For the love of belugas

Bobbing humps so iridescently white they sparkled in the morning light appeared in the distance across the still surface of the St. Lawrence River.  Dozens of them broke the surface then slid below it only to reappear yet again in another spot.

“They’re shy,” the guide aboard our whale-watching vessel explained to us as we peered through our binoculars and pointed our cameras.  “You’ll not get much closer than this.”

To me it was enough. 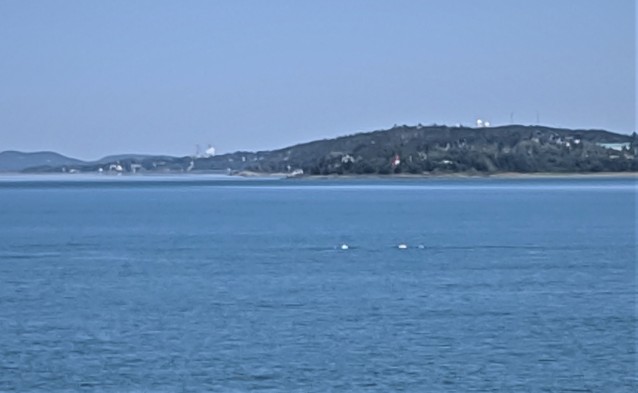 I had come here to the spectacular Saguenay-St. Lawrence Marine Park northeast of Quebec City specifically to catch sight of one of the most gorgeous specimens in all of whaledom – the beluga.  These smallest of the whales – which weigh in at a little over 100 pounds – are completely white with melon-shaped heads.

Called “sea canaries” due to the wide variety of sounds they use to communicate, belugas are a threatened species.  Sadly, although whaling for beluga has been banned since 1979, the species’ population has not increased since then.

Within the St. Lawrence, where they congregate around the mouth of the Saguenay Fjord near the village of Tadoussac in the summer to feed, socialize and give birth, they are endangered at fewer than 900 whales.  Worldwide, there are only 150,000 belugas left.

This morning when our whale-watching vessel prepared to leave the port at Riviere-du-Loup, luck was with us.  Dozens of the white Cetaceans fed offshore and around the boat. 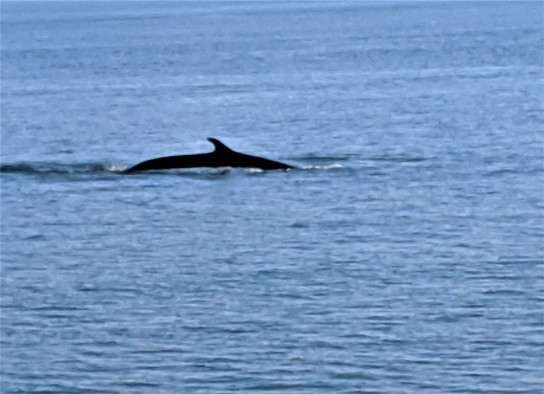 As the boat motored into the main part of the river, the belugas disappeared.  But soon, nearing the boundaries of the 480-square-mile park, we began to see other sea creatures.

Indeed, this special place was Canada’s first marine park, designated in 1998 due to the incredible sea life in the area.  Whales, in particular, are drawn to this estuary by the rich food supply.

Summer visitors can expect to see porpoises, belugas, fin whales, minke whales and perhaps even blue whales.  But it’s not just whales, other sea mammals, fish and scores of birds also come here to take advantage of the protected environment and ample food.

We didn’t have to wait long before we began to see more.

A pair of minke whales surfaced beside the boat.  These four-to five-ton baleen whales feed on small fish and krill.  Relatively abundant, pairs and triplets soon began surfacing on all sides of us.

Seals stuck their heads above the water, curiously craning to see what was happening on the boat slowly churning through the marine park.  Seabirds floated on the river surface and flew overhead.

Soon, the guide directed us to point our binoculars and cameras to the bow of the boat.  There ahead of us two puffs of vapor erupted from the water’s surface.

“Those are fin whales,” she told us. “These whales are some of the largest in this area, with the only bigger being the blue.” 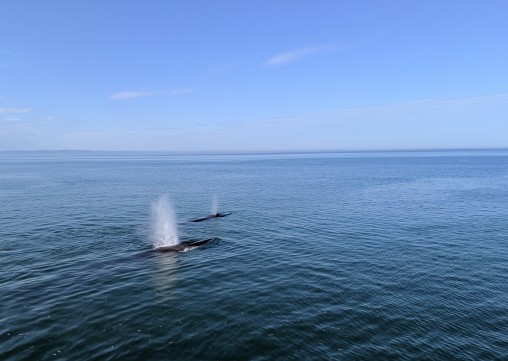 As the boat moved closer, the behemoth pair appeared again and again on the surface, releasing jets of vaporized air each time before they finally arched their backs for a deep feeding dive.  We waited patiently for them to re-appear.

The fin whale, known as the “greyhound of the sea” for its slender shape, is the second-largest whale on Earth.  Also a baleen whale, they can grow to 90 feet long, weighing some 74 tons.

This species was once heavily hunted and its numbers were seriously depleted by the overexploitation by whalers.  Experts estimate there are only 100,000 fin whales left in the world.

We spent a good 30 minutes watching as the whales surfaced, spouted and dove.

Then it was time to go back to the port.

The boat motored slowly down a river whose banks were now filling with fog.  Minke whales still splashed alongside and small villages flashed by onshore. 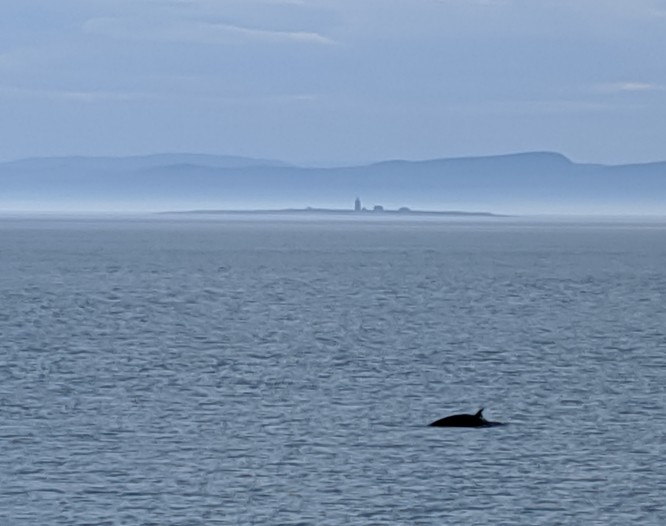 It gave me a chance to think a bit about the majesty of what I’d just seen and reflect on the beauty this world is losing.

Certainly the populations of many whale species are on the decline and have been ever since these creatures became the prey of the whaling industry.  The failure of many populations to rebound is now due primarily to habitat loss, climate change and pollution.

But the whales are only some of the many species that are suffering today.

This world is undergoing its sixth global extinction.

With almost impossible-to-comprehend rapidity, 150 to 200 species are lost every 24 hours.  Most are not the large mammals that garner much attention.  Indeed, most are smaller species of plants, insects, molds and so on.  But the loss of such diversity will be devastating to the planet.

The current extension rate is, in fact, faster than anything ever experienced on Earth.  And, it is due solely to human activity. 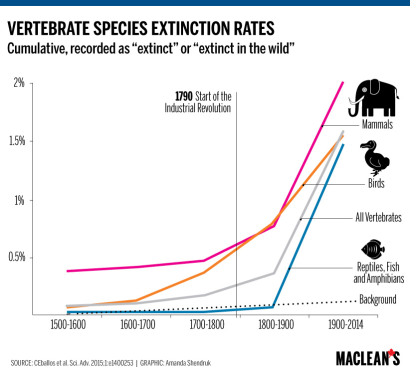 That thought combined with the thrill of what I had just witnessed made me determined to reduce my toxic footprint.  It also made me even more committed to sharing the peril.

I know this isn’t a way I usually end an article on this blog but I’d like to challenge you to come up with a list of ways you can help.  Whether it’s giving up red meat, not buying leather, switching to a hybrid vehicle or even cutting down on your personal waste stream, there’s lots each of us can do to help.

The time is now and the need is great.

For yourself and your children. 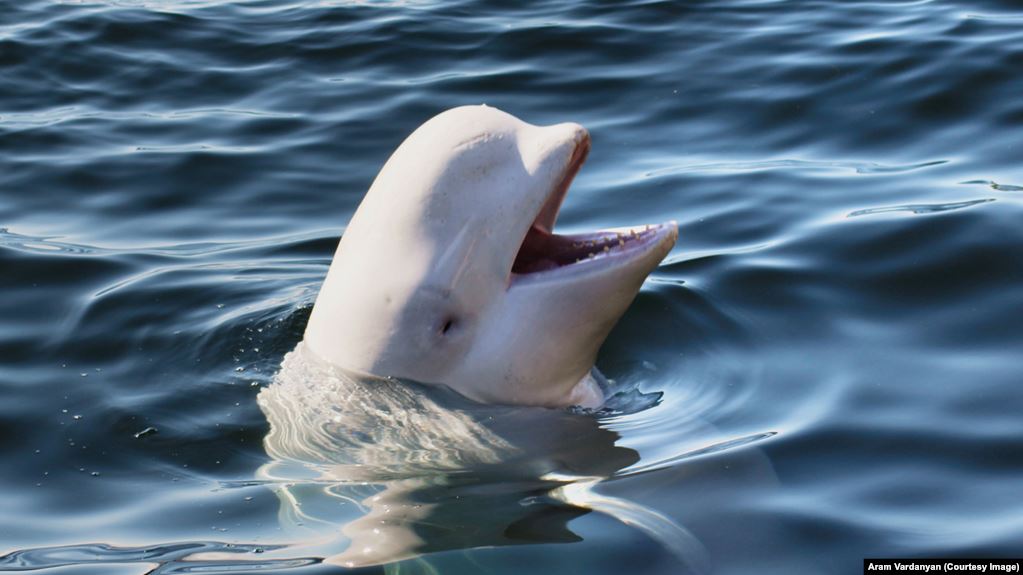