Time to visit is now

Iceland is an other-worldly spot.

Although the island is only the size of New York state, it encompasses a wild array of stunning scenery, unique geological sites, and celestial occurrences.  Overhead, the Northern Lights flicker amid the Milky Way while, underfoot, steam from vents in the earth and bubbling pots of mud issue forth from the ground. 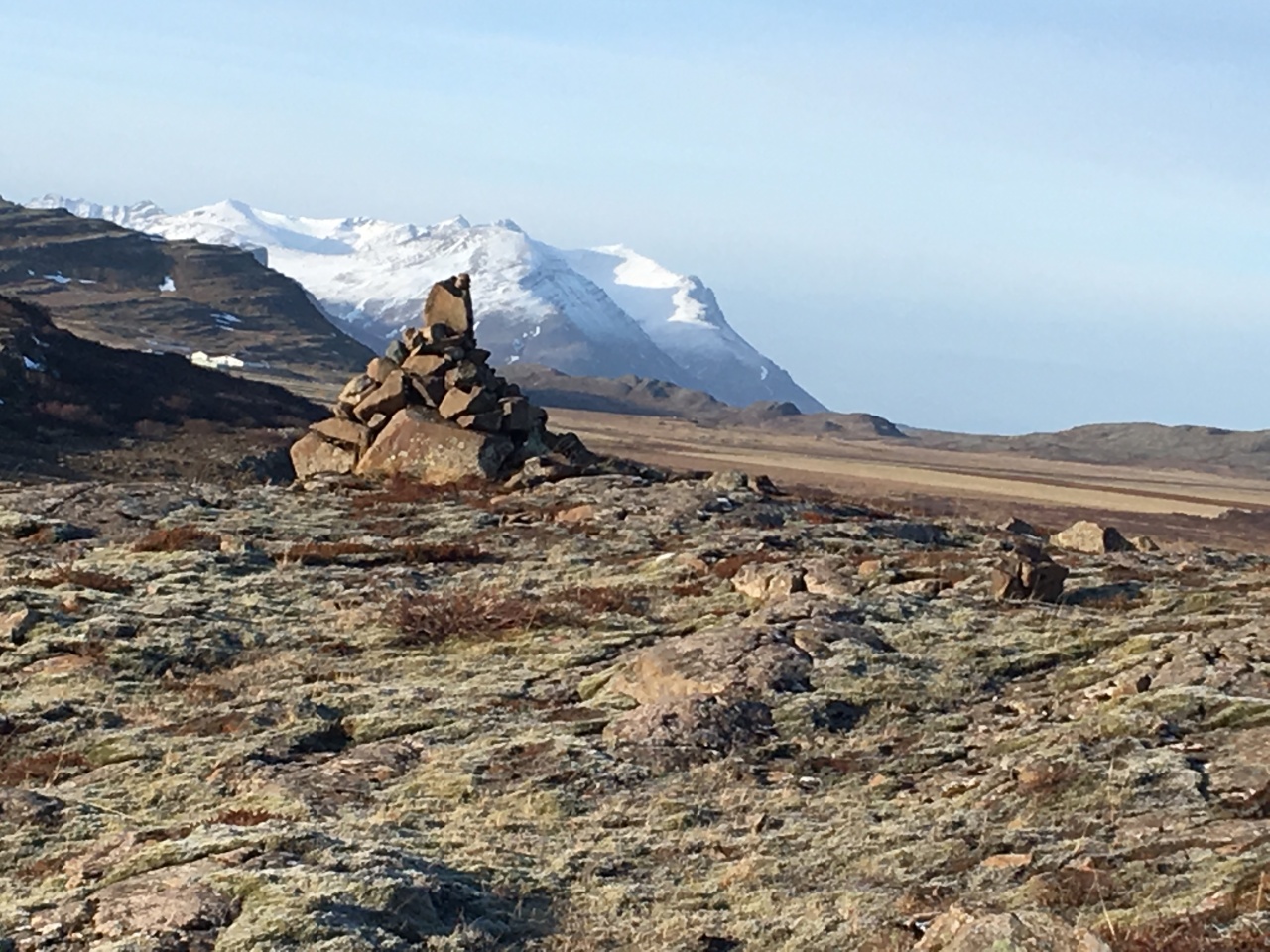 In winter, snow and ice cover much of the land but in summer, the blossoms of purple lupines explode, covering the countryside to the very feet of the mountains.  Over 200 volcanoes dot the island and glaciers stretch across its reaches.

Historically, Iceland is equally magnificent.  It has the oldest surviving parliament in the world, the Althing, founded in 930 AD.  The Icelandic Sagas, a series of often-lengthy stories that describe life in the 9th, 10th and 11th centuries in the country, provide a glimpse into Viking Age society.

While much of the world was oblivious to the draw of Iceland 20 years ago, tourism has grown exponentially recently.  The number of tourists visiting the island exceeded 2 million for the first time ever in 2017 and now the tourism industry is responsible for 30 percent of the country’s revenue.

It shows no signs of abating its upward climb.

You can see the results of the increase in tourism everywhere.

New cabins and rental homes dot the landscape.  Accommodations on sites such as Airbnb and HomeAway are easy to find.  In fact, so many people are turning their places into short-term rentals that long-term rentals are much less numerous and more costly for Icelanders themselves.

Of course, campsites abound.  The island even offers “wild camping,” in which tents can be freely pitched in any rural area as long as it’s not posted or near someone’s home.

The food, also, has felt the effects of tourism. 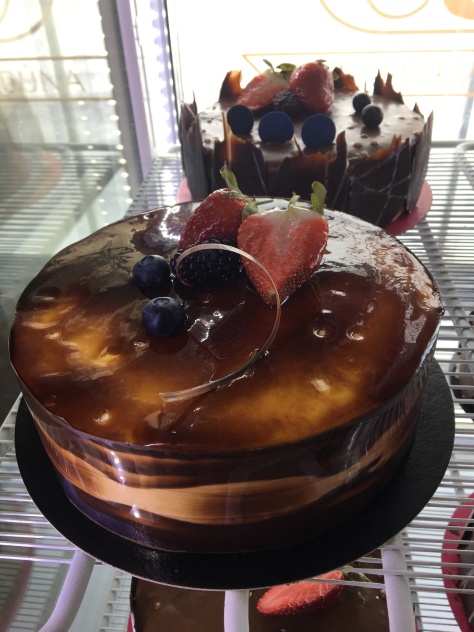 While the cuisine of the island has traditionally focused on seafood, meat and potatoes, since the influx of tourists, vegetables have assumed a larger part of the plate.  In fact, Iceland has been so successful in domestically producing some vegetables – most notably tomatoes – that it no longer has to import nearly as much.

Even vegetarian and vegan meals are available at most restaurants.

Finally, in response to tourists’ desire for a more sophisticated cuisine, many Icelandic restaurants now offer fine dining experiences with an Icelandic twist.  In fact, Reykjavik’s DILL Restaurant became the country’s first restaurant to receive a Michelin star in 2017. 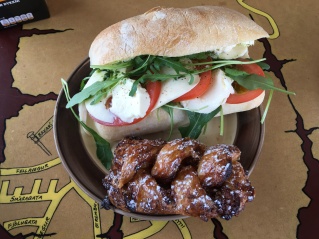 What this all means is that NOW is the time to visit Iceland.

What about flights?  It’s not as expensive as you might think.

Make use of apps such as Hopper or Google Flights to find less-expensive options.

You won’t regret it. 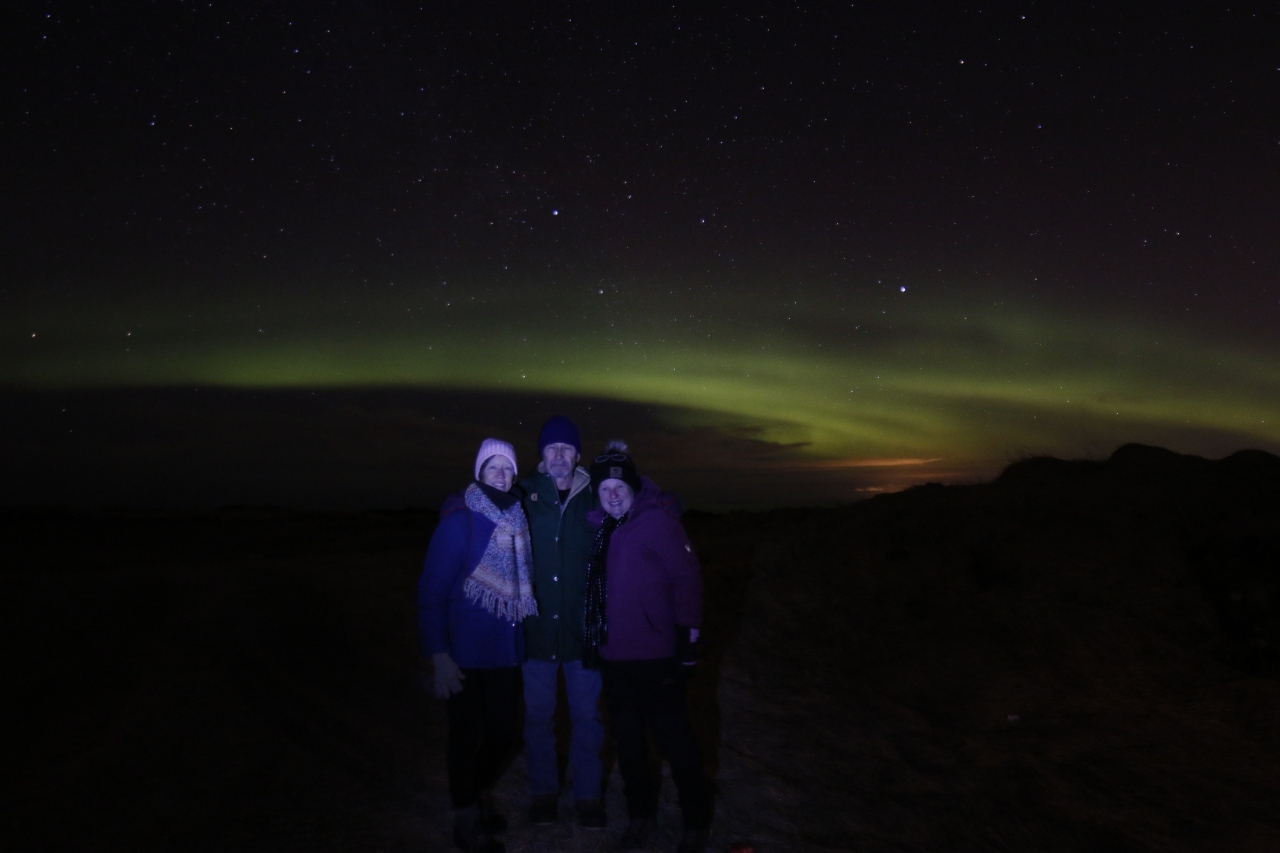