The people and cultures of Newfoundland are incredibly varied.

From Labrador and Newfoundland come four native cultures that have populated this island:  the Innu, the Inuit, the Southern Inuit and the Mi’kmaq.  The “livyers,” settlers originally scattered in coastal outports, are all the people who immigrated from elsewhere here, mainly European beginning in the 1600s.  Today, a more diverse – albeit small – group of immigrants is still arriving.

The photos below are shot at The Rooms, an historical museum and art gallery in downtown St. John’s.  Scroll down through them to the very bottom and you’ll see more information about modern-day Newfoundlanders. 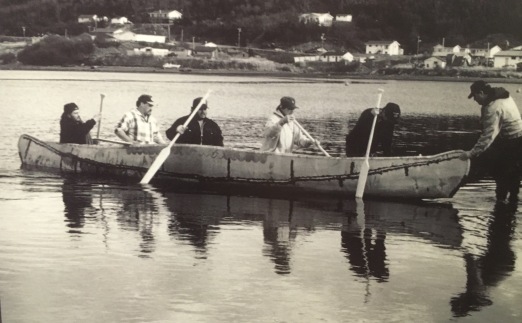 This morning in a stroll around St. John’s I encountered a number of people whose faces as a composite seem to describe the island today.  Here are pictured sidewalk buskers, chefs, baristas, painters, law students and even service people.

Enjoy the faces of Newfoundland today. 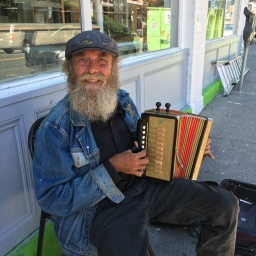