The birds of the night

Do Icelandic birds ever stop singing? 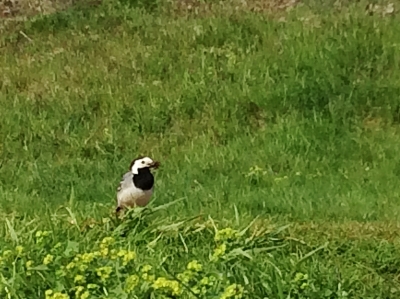 That was the question I kept asking myself last night as I lay awake in my tent. With no sunset and no sunrise (at least not until the wee hours of the morning) it’s difficult to judge the time. I had kept the poor campground managers up until 10:30 p.m. last night, not realizing how late it was becoming. I was finally snuggled into my down bag about 11 that night but it still seemed like the middle of the day.

I guess it’s no surprise that the birds were still singing at that time of the night given the lack of darkness. As someone who has spent all her life in latitudes nearer the equator, I was used to birds sleeping at about the same time as I and awakening me with their songs at daybreak. Not here. And it’s surprising how a simple birdsong can keep you awake at night.

But it wasn’t just the birds, the children and people too were laughing and talking until very late. It’s as if what I think of as the normal circadian rhythm had been abandoned here as the days stretched to their longest in late June. At 11 p.m., a woman — obviously out on a walk — nonchalantly pushed a baby stroller past my tent.

And then there was the light itself. It’s very difficult to sleep in bright daylight. I had forgotten to purchase an eye mask before I left the states as several guidebooks had suggested. So, I wrapped a very long black scarf around my eyes and head, tying it tightly in front. As it was a scarf intended as a neck wrap, its long ends hung down to my waist. Anyone creeping into my tent mid-night would surely be frightened out of their wits by my appearance. And, it’s lucky I didn’t strangle myself in the long hanging ends while tossing and turning in my sleep.

Yes, dear readers, I did finally drift off and sleep very well. Or, at least, I think I did as I wakened — very rested — to a sunlit day outside my tent.

It was 6 a.m. and the birds were singing. 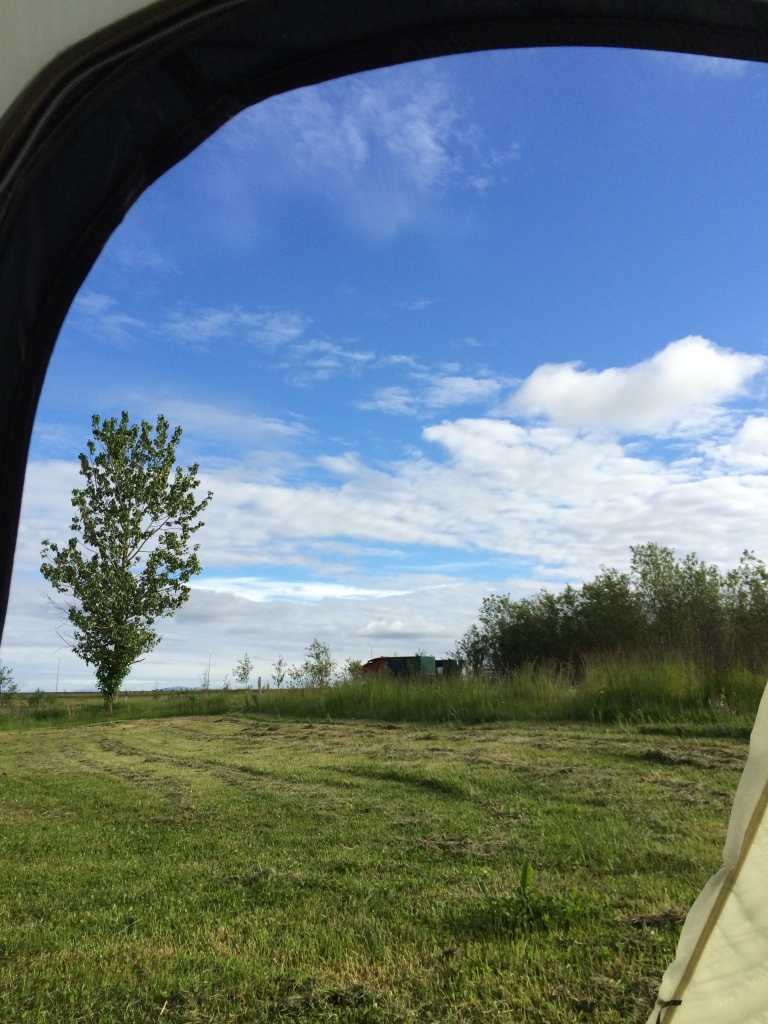